In a given year, the Commission will refer any number of discrimination cases to the Canadian Human Rights Tribunal for a hearing.

In some cases, when a discrimination case has the potential to either affect the rights of many people in Canada or help define or clarify human rights law, the Commission’s legal team will participate in the hearing and represent the public interest. 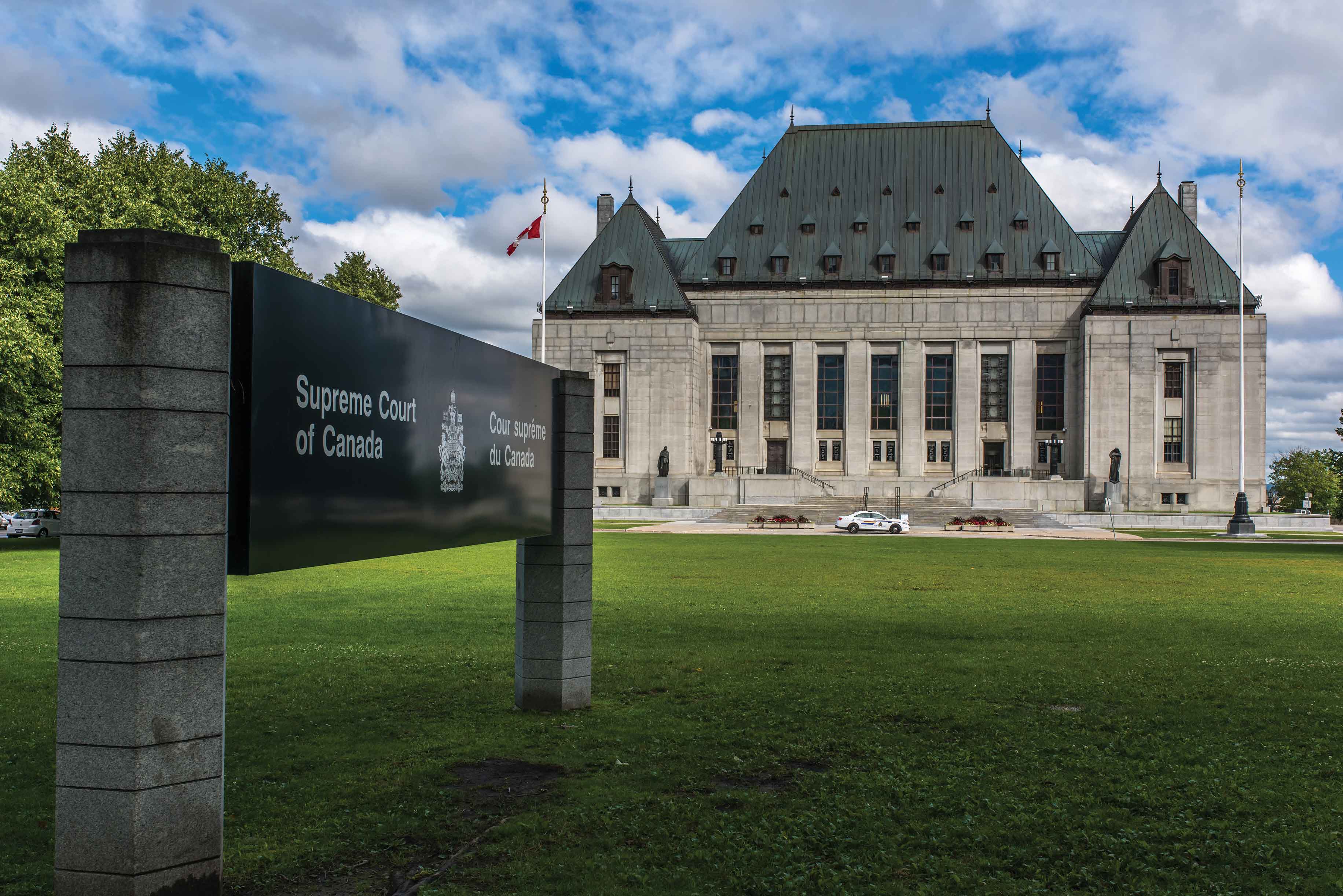 In June 2018, the Supreme Court of Canada rendered decisions in a series of human rights cases that will each have a significant impact the rights of generations of people in Canada. One of the cases started as a human rights complaint filed with the Commission by the Matson and Andrews families.

cases were referred to Tribunal in 2018

were related to employment

MATSON AND ANDREWS: THE RIGHTS OF EVERYONE IN CANADA

This Supreme Court decision will impact the rights of generations of people across Canada who depend in any way on a federal benefit for their well-being or even to put food on their table. For the Matson and Andrews families, it was a question of their Indian status. For other families in Canada, the federal benefit in question may be about disability, military service, compassionate care, or employment insurance.

In their human rights complaint, the Matson and Andrews families raised questions about how Indian status is outlined by the Indian Act — who can qualify for it, and who can pass it on to their children. The Canadian Human Rights Tribunal dismissed their complaints, saying the Canadian Human Rights Act cannot be used to directly challenge discrimination that is written into a law passed by Parliament. We disagreed, and filed appeals. Our appeal went all the way to the Supreme Court of Canada, which in 2018, upheld the Tribunal’s decisions.

Essentially, this Supreme Court ruling means that people cannot use the human rights system when they are denied benefits because of the wording of federal legislation. Instead, they will have to use the Canadian Charter of Rights and Freedoms and go through the civil courts. This can be expensive and time-consuming. For many families, it is simply not a feasible option for seeking justice.

THE CASE OF JEFFREY EWERT: THE RIGHTS OF ALL INDIGENOUS OFFENDERS IN FEDERAL CORRECTIONS

This Supreme Court decision is an important step for the human rights of Indigenous offenders in Canada, who are over-represented in our federal correctional system. The case centered around the use of risk assessment tests that help determine an inmate’s safety risk based on their criminal history, personal characteristics and other various factors. However, there were questions about whether these tools could provide accurate assessments for Indigenous offenders, like Jeffrey Ewert. If not, Indigenous offenders could be misclassified as higher risk than they actually are. That kind of misclassification puts an inmate at a disadvantage in the correctional system.

The Supreme Court’s ruling affirmed what has long been pointed out by the Commission, by the Office of the Correctional Investigator, and by prisoners’ rights advocates: more work needs to be done to prevent discrimination and meet the unique needs of Indigenous offenders in the criminal justice system.

THE RIGHTS OF LGBTQ2I LAW STUDENTS ACROSS CANADA

Two Supreme Court decisions in 2018 have affirmed the rights of LGBTQ2I law students across Canada. At issue were the decisions of law societies in Ontario and British Columbia to deny accreditation to a proposed law school at Trinity Western University (TWU). The law societies rejected the application on the basis that students would have been required to sign a covenant prohibiting sexual intimacy outside of marriage between a man and a woman.

In upholding those decisions to not accredit TWU’s law school, the Supreme Court of Canada recognized that the mandatory covenant was in effect a barrier to legal education and to becoming a lawyer. In fact, in its decision, the Court ruled that: “…supporting diversity within the bar, and preventing harm to LGBTQ law students were valid means to pursue the public interest.” It added: “A diverse bar is a more competent bar.”

Law societies have an overarching interest in protecting the values of equality and human rights. A legal profession that reflects Canada’s diverse population contributes to better access to justice for all. 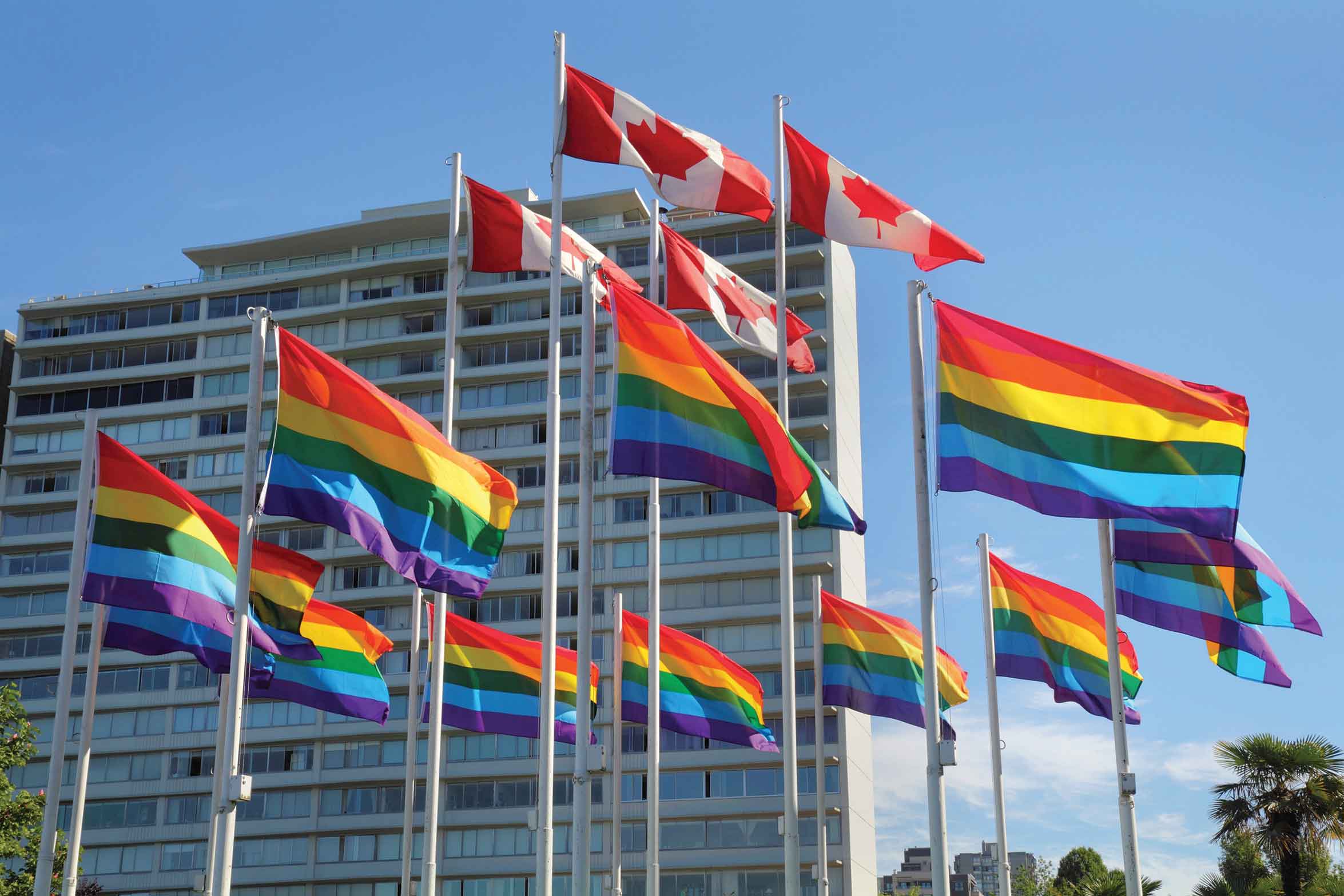