In 2018, the Commission made it a priority to focus on systemic issues and close persistent gaps in employment equity

This year, we added new tools to our auditing toolbox — with the goal of better understanding why women, Indigenous Peoples, persons with disabilities and racialized groupsPromoting employment equity note 1 still face barriers to equitable representation in the federally regulated workforces.

Despite the creation of the Employment Equity Act in 1995, we are still seeing challenges to equal representation. One of the Commission’s mandates is to audit federally regulated workplaces to make sure they are meeting their roles and responsibilities under the Act. After more than 20 years, the overall representation of the four designated groups has increased across the federal public service. While challenges remain in certain departments and agencies, the overall picture is encouraging.

That is why in 2018, the Commission focused on pinpointing where we are seeing these trends. Our analysis found that the most frequent barriers to employment are related to recruitment, lack of accommodation and career development.

Workplace culture, accessibility and incidents of harassment are also among the issues facing the four designated groups. Out of 947 barriers identified in employment equity audits between 2015 and 2019, the largest proportion was found in the ground transportation industry at 23.8%; the federally regulated production industry, at 22.2%; air transportation at 18.3%; and the telecommunications industry at 14.3%. 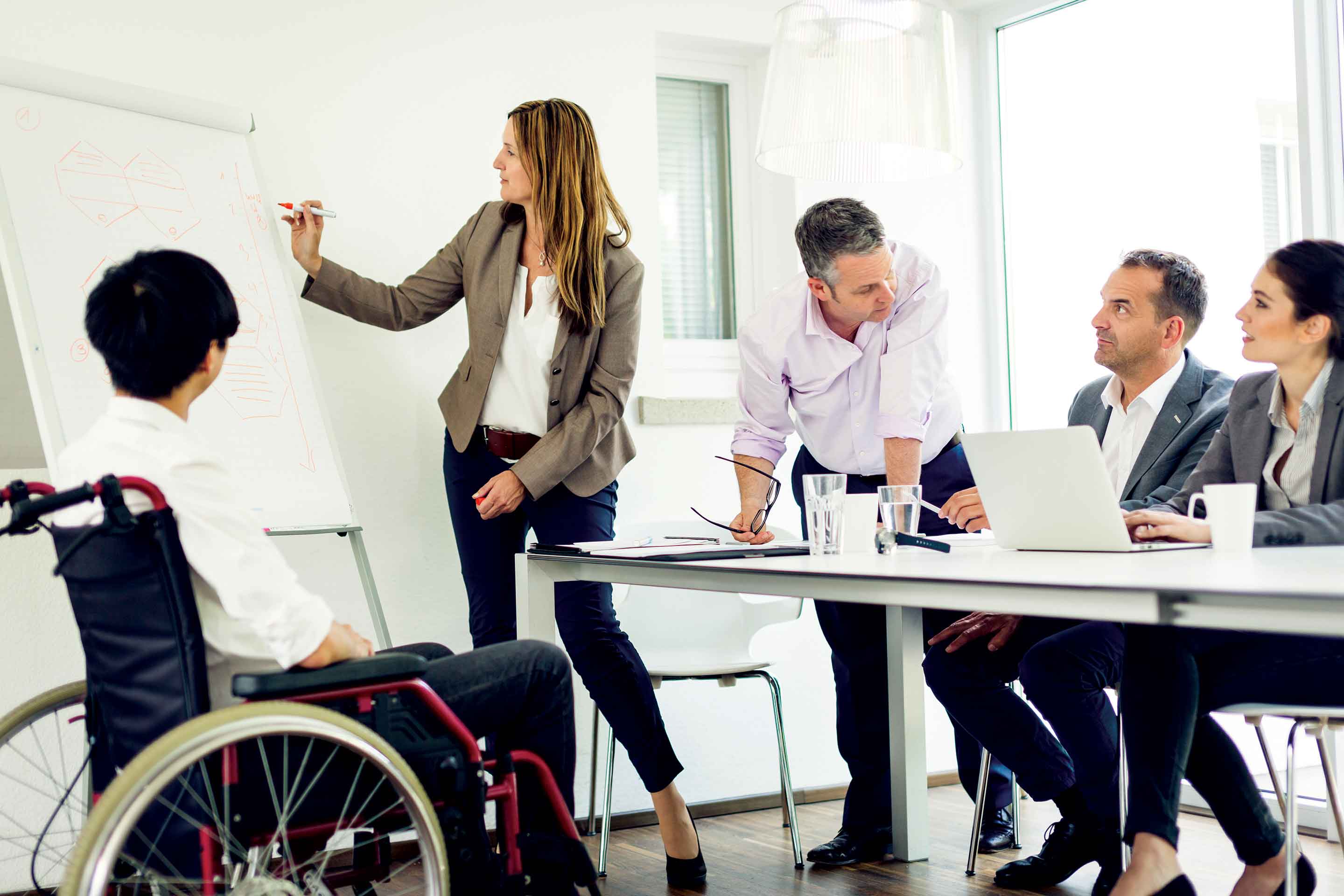 In 2018, the Commission adopted a horizontal audit approach, which focuses on systemic issues in specific industries. Each audit now has a gender-based lens to better understand the experiences of women across these groups. The new approach also looks at diversity and leadership to promote higher representation in management.

found in employment equity audits between 2015 and 2019

Where are the barriers found? 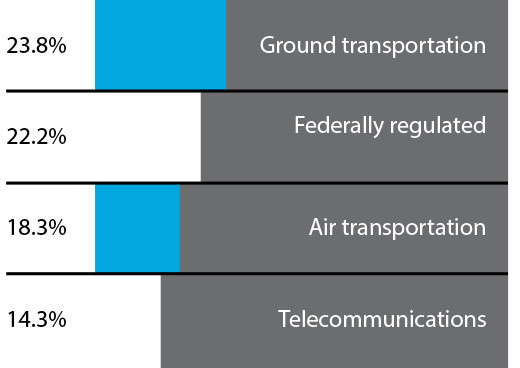 We launched the first horizontal audit in 2018 to look at Indigenous representation in the banking and financial sector — an area the Commission identified as facing a persistent lack of progress. Statistics show that since 1995, the number of Indigenous men and women in the industry has not changed (men up 0.1% — women down 0.1%). The audit should ensure that employers have adequate plans to correct persistent gaps and systemic issues. An industry-wide audit report, to be published in 2019, will present the main barriers faced by Indigenous Peoples in the banking and financial sector, along with best practices to promote their inclusion in this sector. Ultimately, with this new approach to our audits, we hope many other employers can learn about best practices to increase representation and retention.